The ‘Anthropocene’ is an era named after its main actor: Homo sapiens. The term is sometimes used to describe our current stage of great technological and social change, which is resulting in negative effects on the environment – and consequently on public health – worldwide.

The evidence is unequivocal: our planet is undergoing global warming, a phenomenon consisting of a gradual increase in average global temperatures dating from the mid 20th century. This is caused by greenhouse gases and aerosols, substances produced largely from human activities, especially the burning of fossil fuels. These trap heat (ie. infrared electromagnetic waves) in our atmosphere, creating the so-called greenhouse effect.  This triggers an increase in global temperature and sea levels, melting of polar ice caps and an increase in the occurrence of natural disasters. 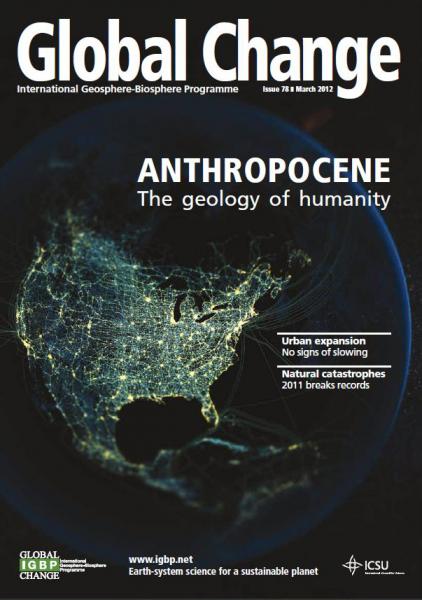 Climate change results in both direct adverse effects on the health of the population, as well as indirect adverse effects (resulting from changes in ecological and social systems). The more direct impacts include illness and death from heat stress, breathing problems due to worsening pollution, increased incidence of infectious diseases (for example, increased flooding will affect the drinking water supply, increased transport of pathogens (rising temperatures may also promote their survival and persistence), and injuries from an increased occurrence of natural disasters. The more indirect effects include rising risks of malnutrition and health problems associated with massive migration and displaced populations living in shelters.

Many important reports on the impacts of climate change, such as the Intergovernmental Panel on Climate Change (IPCC)’s Second Working Group Report (of which the Central & South America chapter is downloadable here) and the Stern Review, show that Peru is responsible for only a tiny fraction of global CO2 emissions, but it is one of the countries which will suffer the most from the impacts of climate change.

The first working group report (on the Physical Science Basis) identify areas of South America as ‘persistent regional climate change hotspots throughout the 21st century’ under higher emissions scenarios RCP (representative concentration pathway) 4.5 and RCP 8.5.  For southern parts of South America, increases by about 0.6 to 2°C are projected for the RCP4.5 and by about 2.2 to 7 °C for the RCP8.5 scenario by the end of the century (as compared to the late 20th century), though – as can be seen in the image below – under the low-emissions scenario RCP2.6, the impacts are less severe.  For more on RCPs, click here. The Stern Review has also shown that Peru is one of the world’s most climate-vulnerable countries. 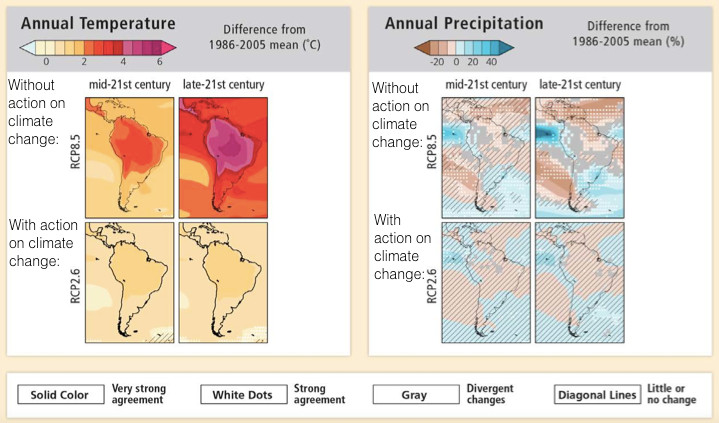 More than 99% of the world’s tropical glaciers are in South America, and 71% of those are found in our country. These glaciers are crucial to Peru’s water supply as they slowly release water into rivers which provide drinking water and water for agriculture, hydroelectricity and industry such as agro-exports and mining. Studies show that, since 1970, Peru’s glaciers have irretrievably lost a third of their surface area.  The now unavoidable melting of glaciers will severely reduce water supplies in a country that is already water-poor; of Peru’s 8.9 million rural people, 3.3 million currently have no access to safe drinking water.

Between 2 and 5 million people, most of them children, already die each year related to diseases linked to consumption of contaminated water. It is known that the reproduction cycle and transmission to humans of microorganisms such as E. coli, Salmonella and Campylobacter will benefit from global warming (for every degree that temperature is raised, salmonellosis cases are forecast to increase by 5-10%.)

The same applies to vector-borne diseases: for example, dengue fever sickened more than 2 million Latin Americans in 2013, a rapid increase from very low levels. In conclusion, these changes act as a multiplier effect on current global health problems. In Peru, many diseases are weather and climate-related: warm humid environments increase the spread of Malaria and Dengue and climate change could affect the frequency of outbreaks. This will invariably lead to increased strains on health services.

Many risk factors increase vulnerability to climate change: precarious health conditions, demographic factors such as race, age and education, household cleaning, local and ecology geography and drinking water supply.  One likely consequence of climate change in some regions – generally those which are already dry – is reduced water availability and increased droughts.  Peru is at a geographical disadvantage: it is already a warm country and is subject to droughts and extreme weather, such as the devastating El Niño of 1998.  El Niño is a warming of the ocean current along the Peruvian coast that causes changes in the region’s weather patterns; a major El Niño event generally occurs every three to seven years, but climate change could make major El Niños much more common.

Until a few years ago, an increase in global temperature by 2°C by 2100 was estimated: this was already considered very dangerous.  But scientists are now anticipating a rise closer to 4°C, unless action to cut emissions is taken urgently. Such a rise is comparable in magnitude to the temperature difference between now and the last ice age, and could result in a truly global catastrophe with severely adverse health implications. While most nations see the impacts of climate change as a future issue, they are being felt right now in Peru.

Today’s medical students must not ignore or dismiss these health risks. Let us contribute with research in our communities which raise the profile of the negative impact of climate change on public health, identify factors in our environment which increase vulnerability, and undertake prognostic studies of the health risks we will face if we do not take responsible measures early. In addition, we can support health promotion efforts, with campaigns and educational talks for the population at risk.

It is in our power to correct the wrong idea that climate change is only an environmental threat: it is also a health threat.  The path of responsible change is built step by step, and medical students should help to build a future in which human health is safe from climate change.

As Mahatma Gandhi once said: “you must be the change you wish to see in the world.” 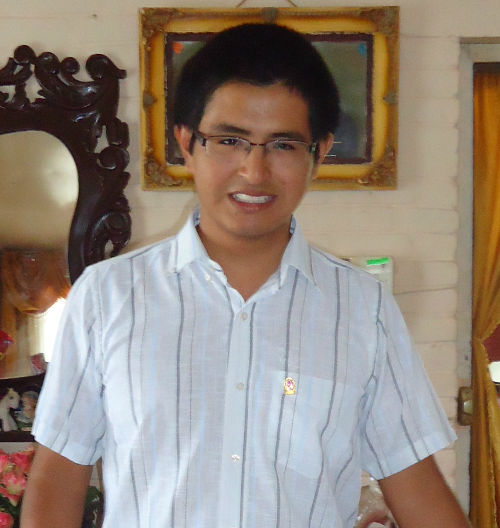 Pool Aguilar León is a fourth year medical student at Antenor Orrego Private University in Trujillo, Perú. He is the Local Officer on Research Exchange and New Trainer in Perú (IFMSA Perú), part of the International Federation of Medical Students’ Associations (IFMSA).