In late 2009, three consecutive typhoons—Ketsana, Parma and Mirinae—hit the Philippines. Ketsana (local name: Ondoy) left behind 13.43 inches of rainfall within its six hours of landfall in Metro Manila. This amount is already equivalent to a month’s average rainfall in the area.

Just a few months ago, another typhoon hit the country. It was not just a usual typhoon.

Haiyan is perhaps the strongest typhoon to have made landfall, having maximum sustained winds of 315 kph. But what makes it more historic and heart-breaking at the same time is the number of affected Filipinos.  According to the most recent WHO Philippines bulletin, more than 16 million were affected, 4 million were displaced, almost 29,000 were injured, more than 6,000 lost their lives and 1,039 are still missing.

Haiyan is thought to be a result of climate change, and perhaps it really is. Climate change has made, and is making, the oceans warmer; hence there will be more energy for such storms. Such storms will more likely to be more violent and off-season. The number of typhoons may have not been increasing; but the fraction which are more intense has, and this trend is expected to continue.

These unusual typhoons bring with them appalling health-related impacts to Filipinos. The number of deaths and of displaced and injured people is unimaginable. But the effects do not stop there. Lack of food due to crop destruction was a major problem among the victims leading to malnutrition especially among children. And this has major implications for their growth and development. Overcrowding in evacuation areas also increased the burden of acute respiratory diseases, and potentiated measles cases in the affected areas.

Lack of access to safe water and to hygiene and sanitation facilities enabled the increased transmission of water- and food-borne diseases. Vector-borne diseases, especially dengue and chikungunya, were a major concern as well, especially in flooded areas. These communicable diseases were believed to create the potential for large outbreaks. In 2009, the three typhoons led to extreme floods in some areas. Some municipalities were submerged in flood for over a month. This had resulted to several incidents of diarrhea and leptospirosis.

Mental health and psychosocial support were also a major problem especially to children who lost their families. Several survivors suffered from post-traumatic stress syndrome. Hospitals and other health facilities were no exception to the wrath of typhoons. The aftermath of Haiyan left several damages to the health facilities including submerged ground floors, damaged medical supplies and equipment, and totally destroyed buildings. This catastrophe amplified the negative health-related consequences of Haiyan.

Several efforts were undertaken to prevent health-related consequences from happening or worsening. The Philippines Department of Health has established Surveillance in Post Extreme Emergencies and Disasters (SPEED) after the havoc of 2009 typhoons, to allow efficient health information management, hence, creation of more sound post-disaster health programs.

But what is still missing – and often neglected – are the actions we urgently need to “stop the madness” of climate change, which is contributing to them.

Kim Patrick is an advocate of universal health care. He has attended several conferences and special courses on global health,community health, nutrition and epidemiology. He is a graduate of BS Public Health in the University of the Philippines Manila and is currently pursuing medical studies at the University of the City of Manila. One of his life goals is to contribute towards the achievement of global health equity. 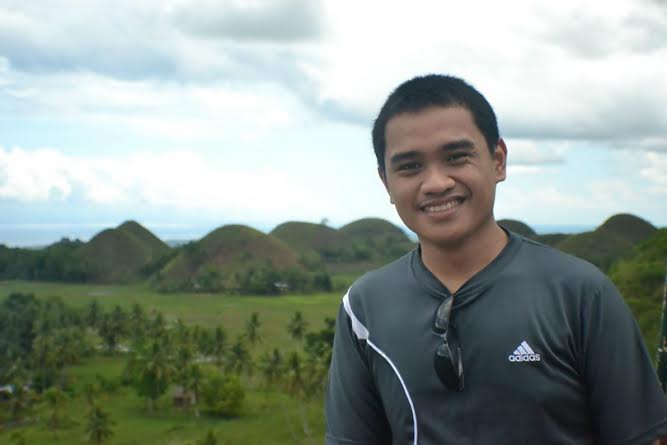