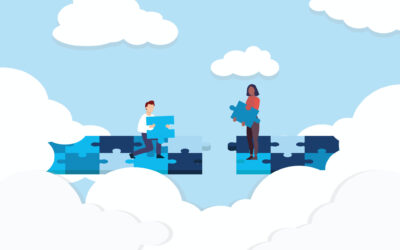 5th August 2022 Together with the World Health Organization and civil society and academic partners from around the world, the Global Climate and Health Alliance made a joint submission to the August 2022 call for inputs to the UNFCCC Global Stocktake. The Global... 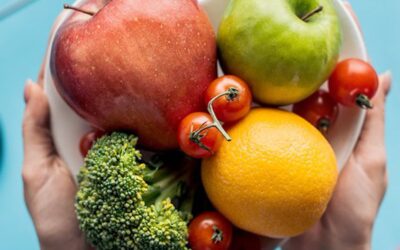 Human health is closely interconnected to animal and planetary health, our lifestyles are largely determined by the environment that surrounds us, in the same way that human habits impact the health and balance of the entire ecosystem. The latest Covid-19 pandemic... 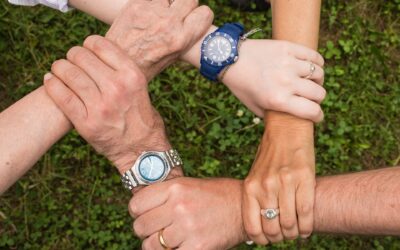 The Global Climate and Health Alliance is thrilled to be the new host for the Health and Climate Network (HCN) secretariat, and welcomes the HCN Director Alison Doig to the team. With funding from the Clean Air Fund, we look forward to working closely together, and... 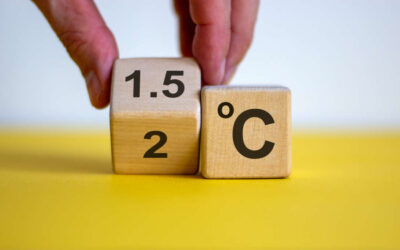 GCHA and HCN Joint Submission to the Global Stocktake

In February 2022, the Global Climate and Health Alliance made a joint submission to the Global Stocktake. The UNFCCC Global Stocktake is a process to evaluate the progress made in implementing the Paris Agreement, and therefore by how much ambition should be increased... 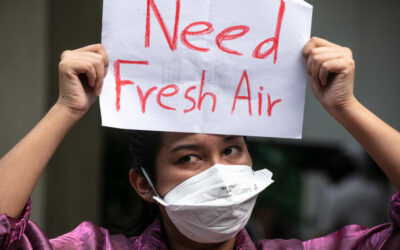 Ahead of COP27, the health community must – and will – continue to make our trusted voices heard. We can power a wave that will push our national leaders towards ambitious and accelerating action, to protect people’s health against the worst impacts of climate change – and dramatically slash climate warming fossil fuel emissions 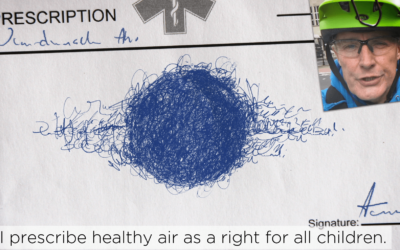 #ClimatePrescription Video: Why World Leaders Must Take Climate Action to Protect our Health

This short two-minute mixed media film commissioned by the Global Climate and Health Alliance, and created by Wit and Wisdom includes testimonies and calls to action from 25 health workers from around the world, who have borne witness to climate-related health impacts on their patients. The video’s conclusions take the form of medical prescription as a direct call to world leaders to accept climate action as a cure to the climate crisis. 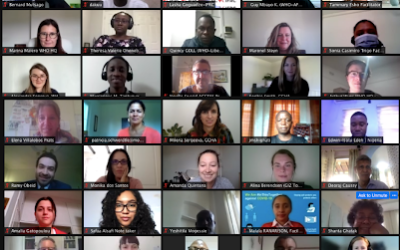 Towards stronger regional connections for the health community

The Regional Consultations are a series of online activities in the six WHO regions, which involved health professionals who are working to address causes and impacts of climate change. In this blog, GCHA’s Network and Engagement Lead Jennifer Kuhl highlights the... 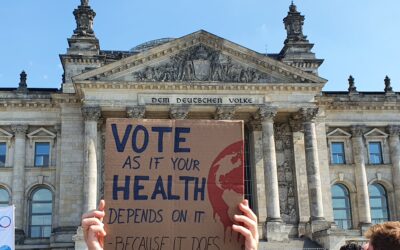 After 16 years under the leadership of chancellor Angela Merkel, Germany is set to vote for a new government on 26 September. Current polls predict a shift in majorities, most notably with a rise of the Green and Socialdemocratic Party. But regardless of what the... 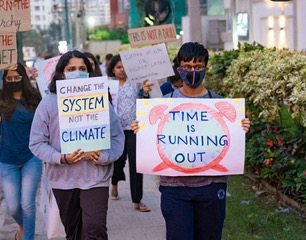 As one of the leading youth groups formed within YOUNGO to advocate for climate change action and health, we want to stress why it is crucial to encourage meaningful youth participation in facilitating a green post-COVID-19 recovery.  By Rodrigo Sánchez Iturregui... 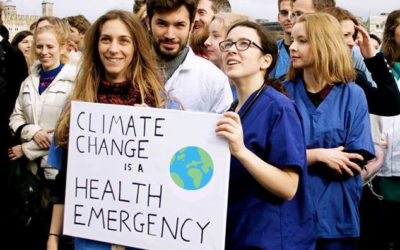 As governments prepare for COP26, the health sector is not standing idly by — we are watching, we are engaging, and we are demanding that health be put front and centre of national climate policies, in order to protect people’s health from the impacts of climate warming. 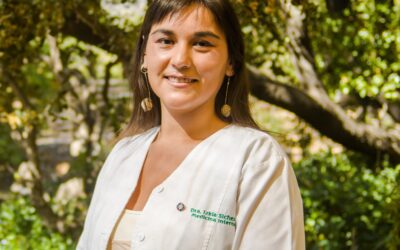 Izkia Siches Pastén is a Chilean surgeon physician. Now on her second mandate, she is the first woman and the youngest president of the Chilean Medical College, Chile’s largest trade association of doctors and physicians, which she has been leading since 2017. She is... 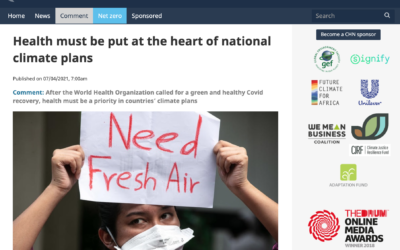 Health Must Be Part and Parcel of Climate Policy

With November’s COP26 fast approaching, this World Health Day message should inspire governments to both take responsibility and to seize the opportunity to commit to ambitious emissions reductions targets, aligned with the Paris Agreement, in their Nationally Determined Contributions (NDCs), and to make health and equity a central focus of national climate policies. 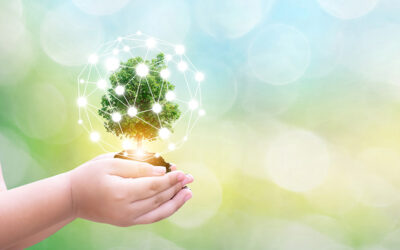 The 2018 report of the Lancet Countdown on health and climate change stated that “climate change is the biggest global health threat of the 21st century”. In 2019, the world’s leading medical journal, the New England Journal of Medicine, provided readers with “a... 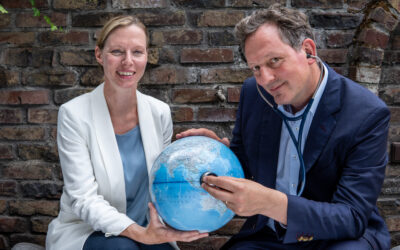 The climate crisis is the greatest health threat of the 21st century and threatens not only biodiversity but also our health. For a long time, this threat has remained abstract - partly because of the way we have been communicating and highlighting the severe impacts... 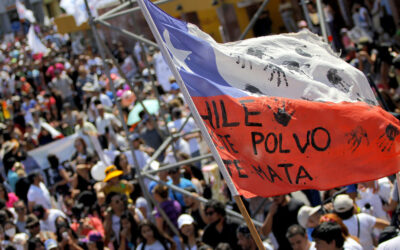 The Escazu Agreement: How the idea of a “healthy environment” became a stumbling block

The Escazu Agreement, the first treaty on protection of the environment in South America and the Carribean, and the world’s first to include protections for environmental human rights defenders, has been rejected as “inconvenient” by the Chilean government of Sebastian Piñera, which declined to ratify it on September 22, 2020.